An architectural competition for the construction of a municipal administrative building on Place d'armes was announced in 1902, and the winner was the project of Paul and Pierre Funkow, father and son. 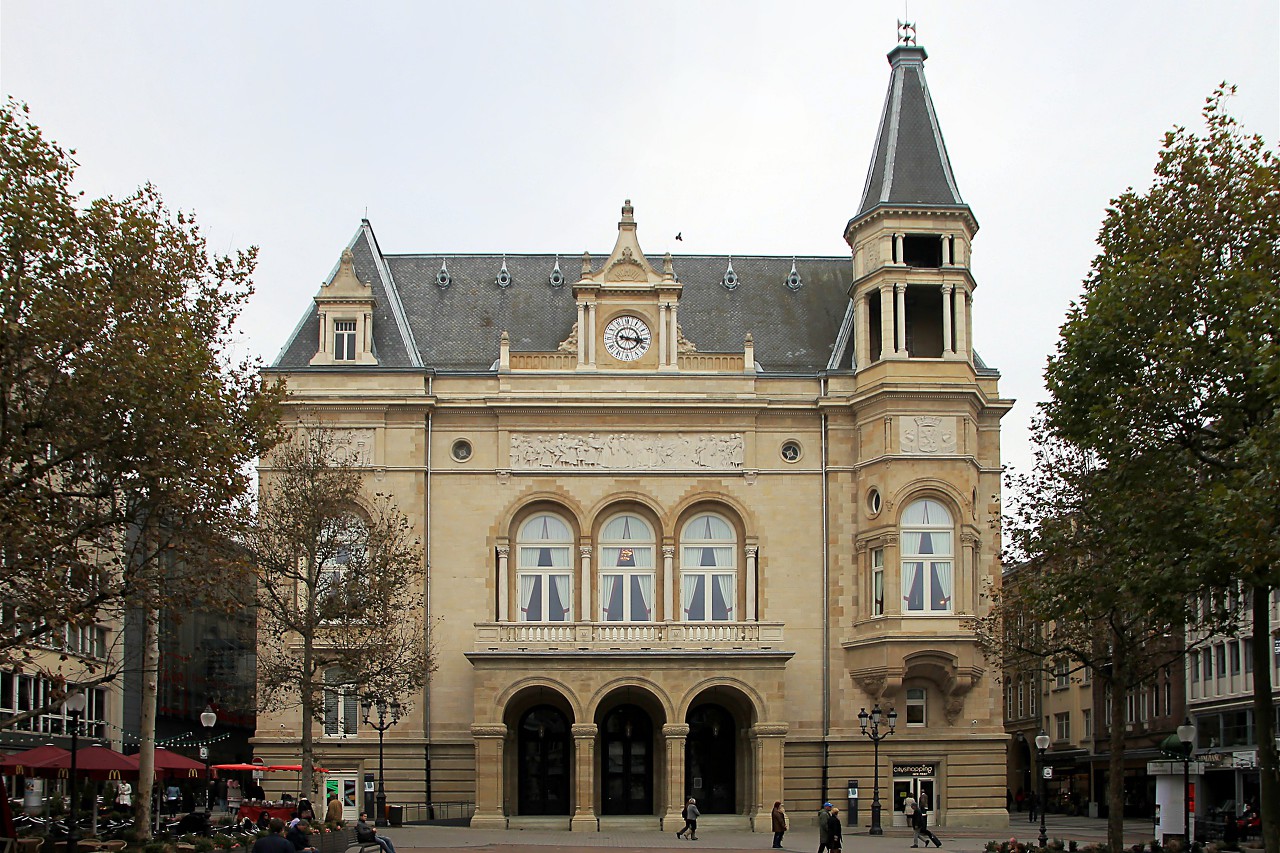 The pediment, decorated with a clock, shows the Roman numerals MCMVII, which means the year of completion in 1907, but the official opening took place only in 1910. The building houses the offices of municipal services. 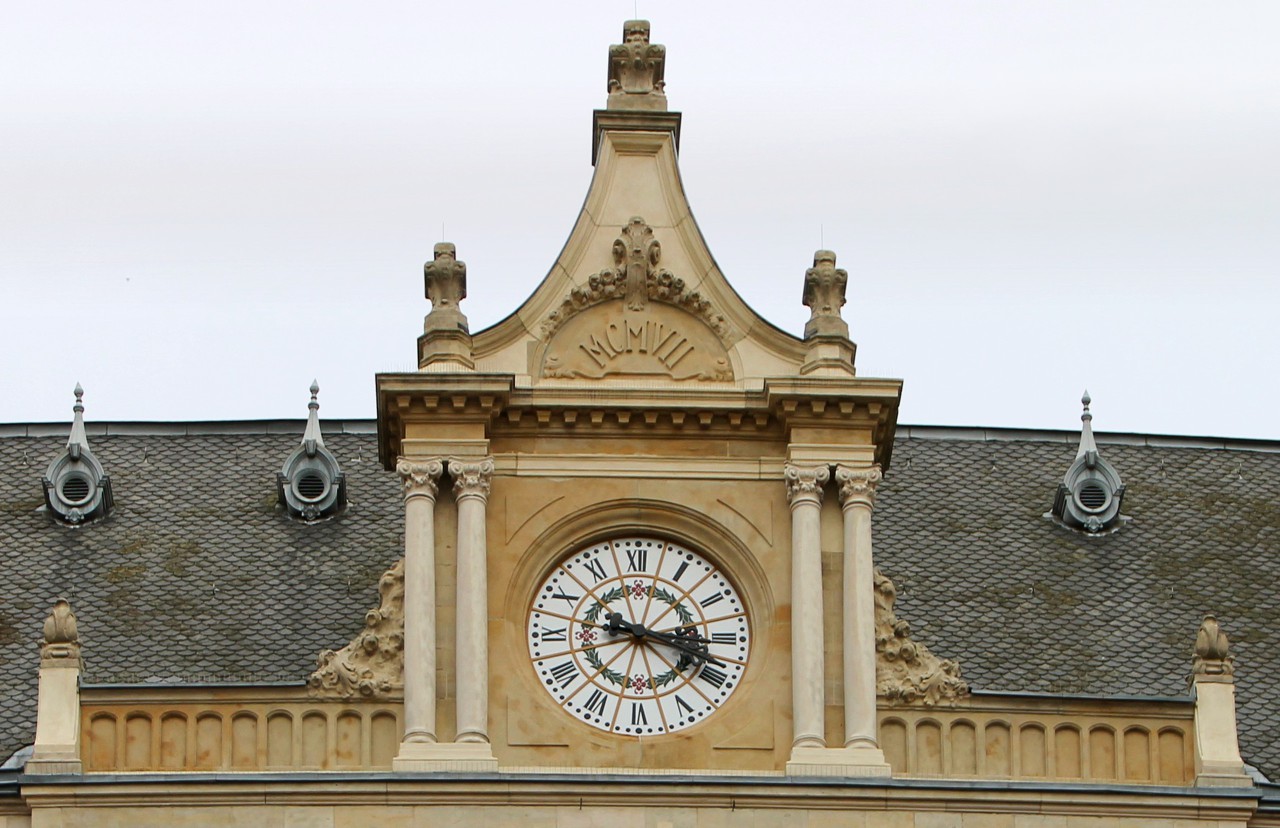 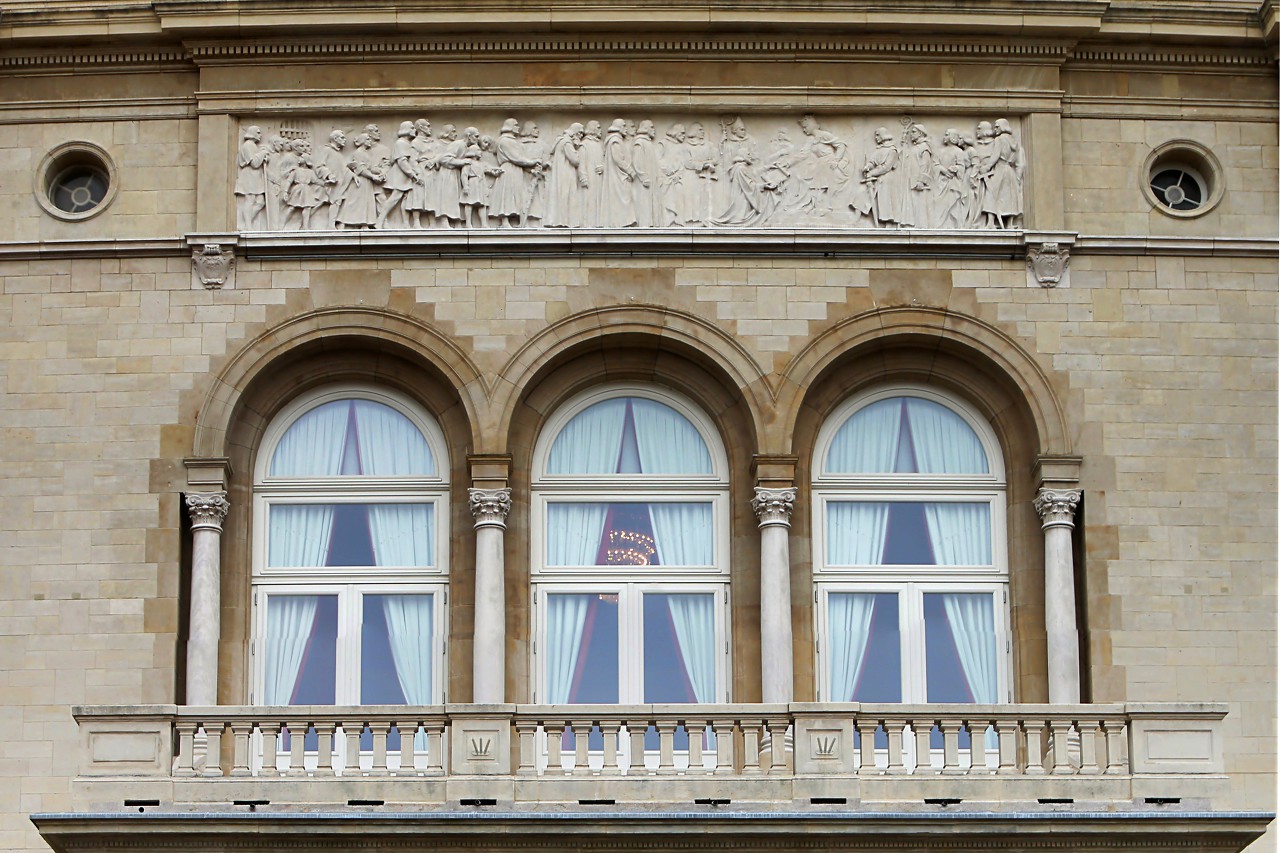 The right wing is crowned with a tower, under which you can see the coat of arms and motto of the city. 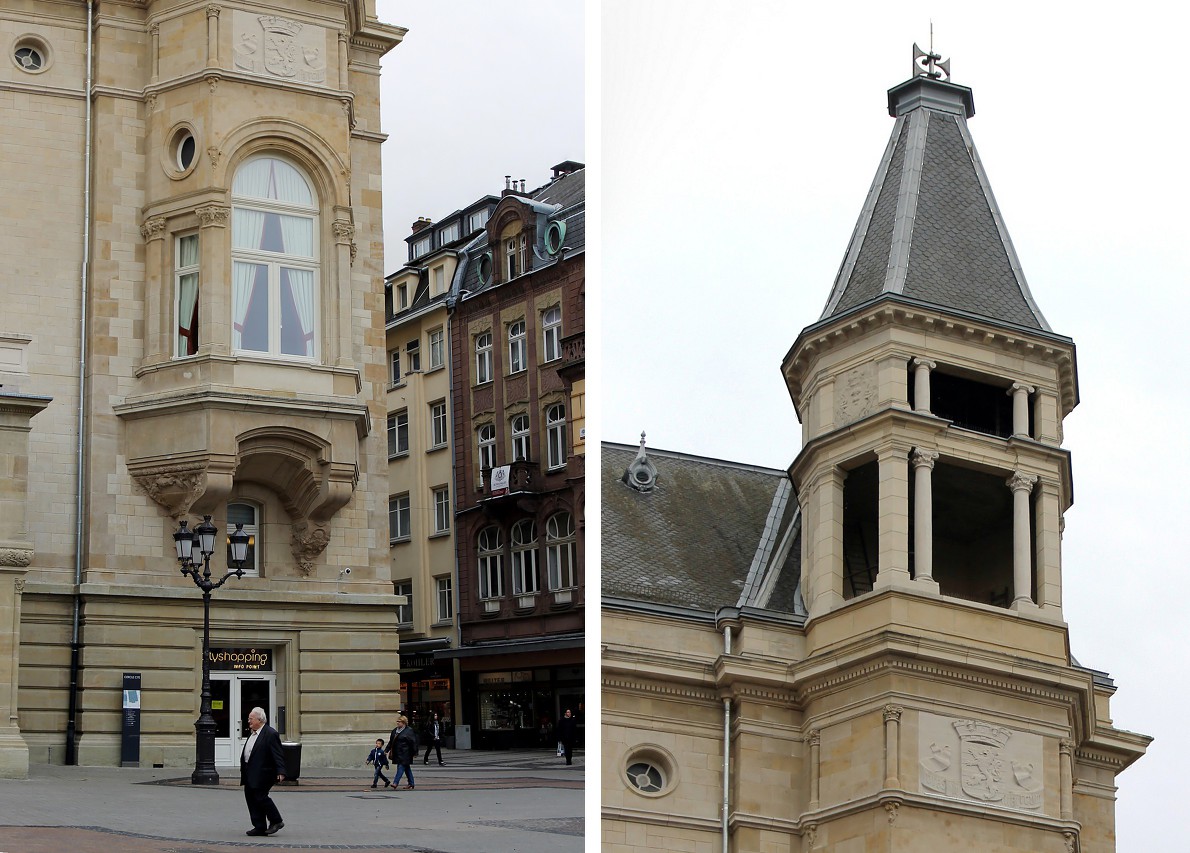 In 1952, the arbitration of the European coal and steel community was established in Luxembourg, which was located in this building in 1969. From 2006 to 2011, the Palace was under renovation and is now used for exhibitions, concerts, conferences and other cultural events. 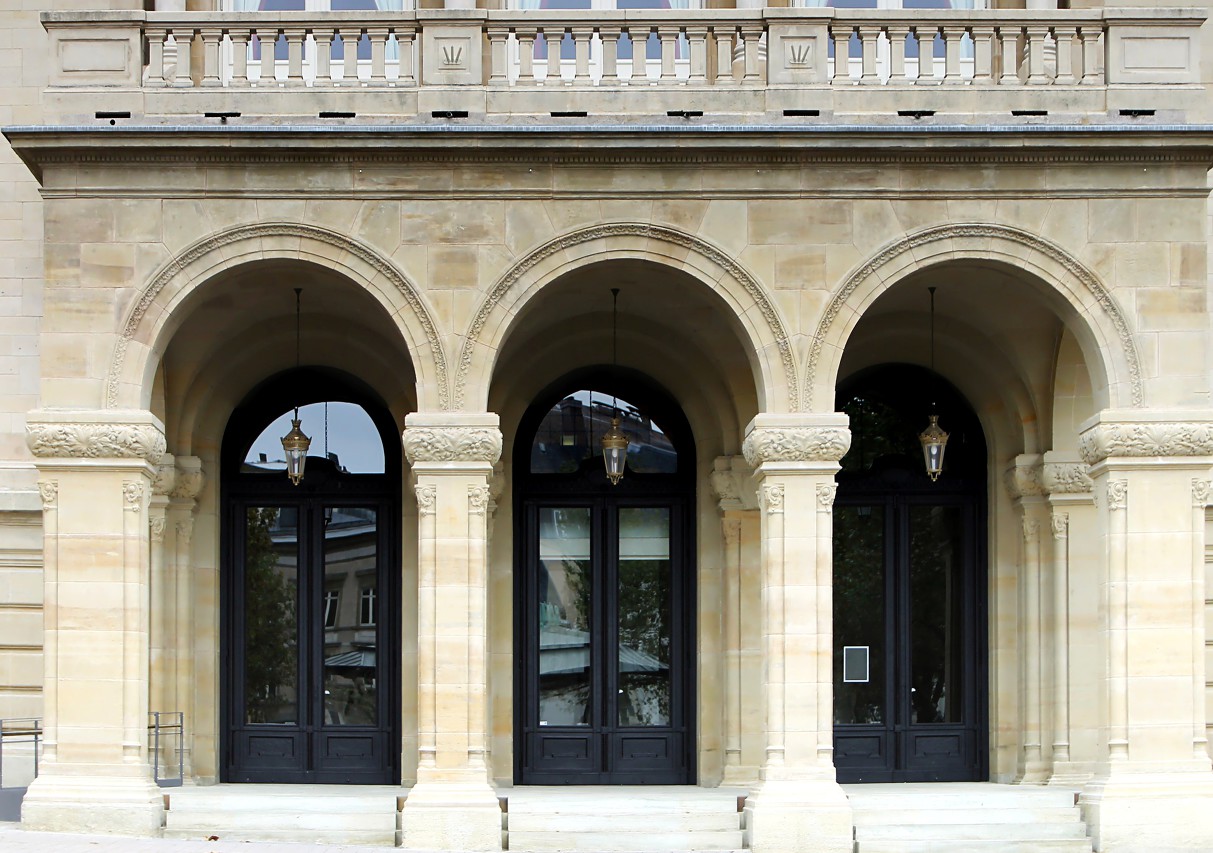