For several years, I used the EF 70-300mm f/4-5.6 IS USM teleprompter, with the Canon 6D and Canon 1100d apparatuses, and was quite happy, despite its inherent disadvantage-soap on long foci. I was happy with the color rendering, fast focus, and especially the stabilizer, which allowed me to shoot with my hands literally in the dark with exposures from 1/20. The happiness lasted for almost three years, until I had it pulled out of my bag at a flea market in Palermo. There was no enthusiasm to buy a new one for 35T, there was nothing suitable on Ebay either, but there was an EF-S 55-250mm f / 4-5. 6 IS STM, brand new, at a price of only 180 us rubles. The fact that this lens was only for kropa, I was not confused, since I used the stolen TV box in 95% of cases on the kropnutom Appart. Surprisingly, the image quality of this "cheap plastic craft for beggars" turned out to be no worse than that of the stolen one, excellent sharpness on a fully open diaphragm, accurate focusing, optical stabilization also allowed you to use long exposures. Especially pleased with the weight and compactness-the kit fit well in a small bag. The main drawback that I noticed was strong vignetting, but it was easily cured programmatically right in the machine. Everything was fine when I was shooting static in good light, until I got to the festival of the Three kings in Spain. Here the lens was completely helpless due to slow focus. In addition, the inability to use it on a full-frame Canon 6D with its high ISO was very depressing. There was a thought to carefully file the tail of the bayonet, but then you would have to limit the range of focus. So I decided to get a proven EF 70-300mm again, spent several weeks monitoring Ebay, and finally found a suitable option for $ 180. The package from Japan came for 7 (seven!) finally, there was a perfectly packaged and well-preserved lens inside. When testing proved that it is even better stolen (was somene that I slipped slightly defective, so a full check at the store gave me). In my joy, I threw 55-250 and went on the next trip with a new purchase. However, analyzing the results, I found that in many cases the image from the "plastic toy" is noticeably better. To make sure of this, I conducted a small test with the Canon 1100D device.
1. Long focus, maximum aperture
EF-S55-250 (250mm, f / 5.6, 1 / 15c, ISO 2000). 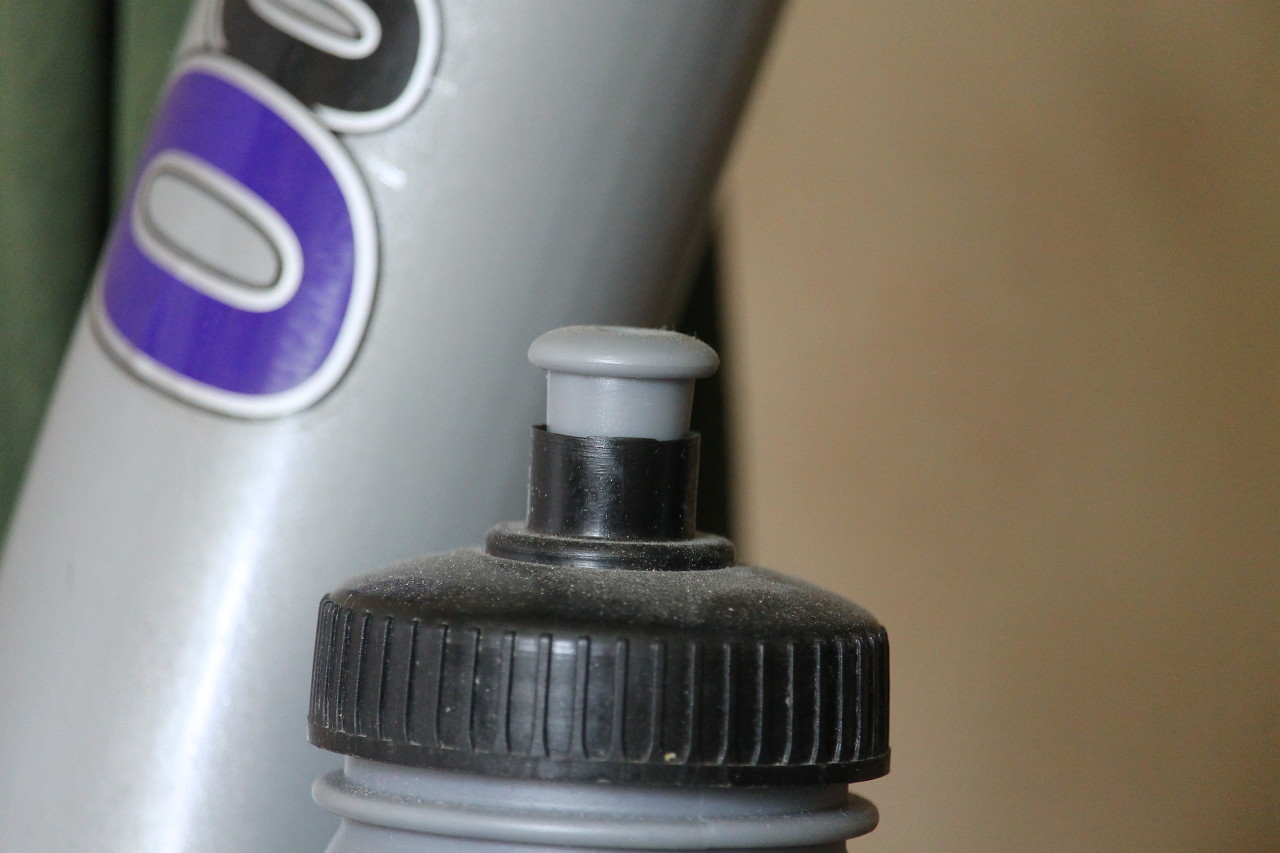 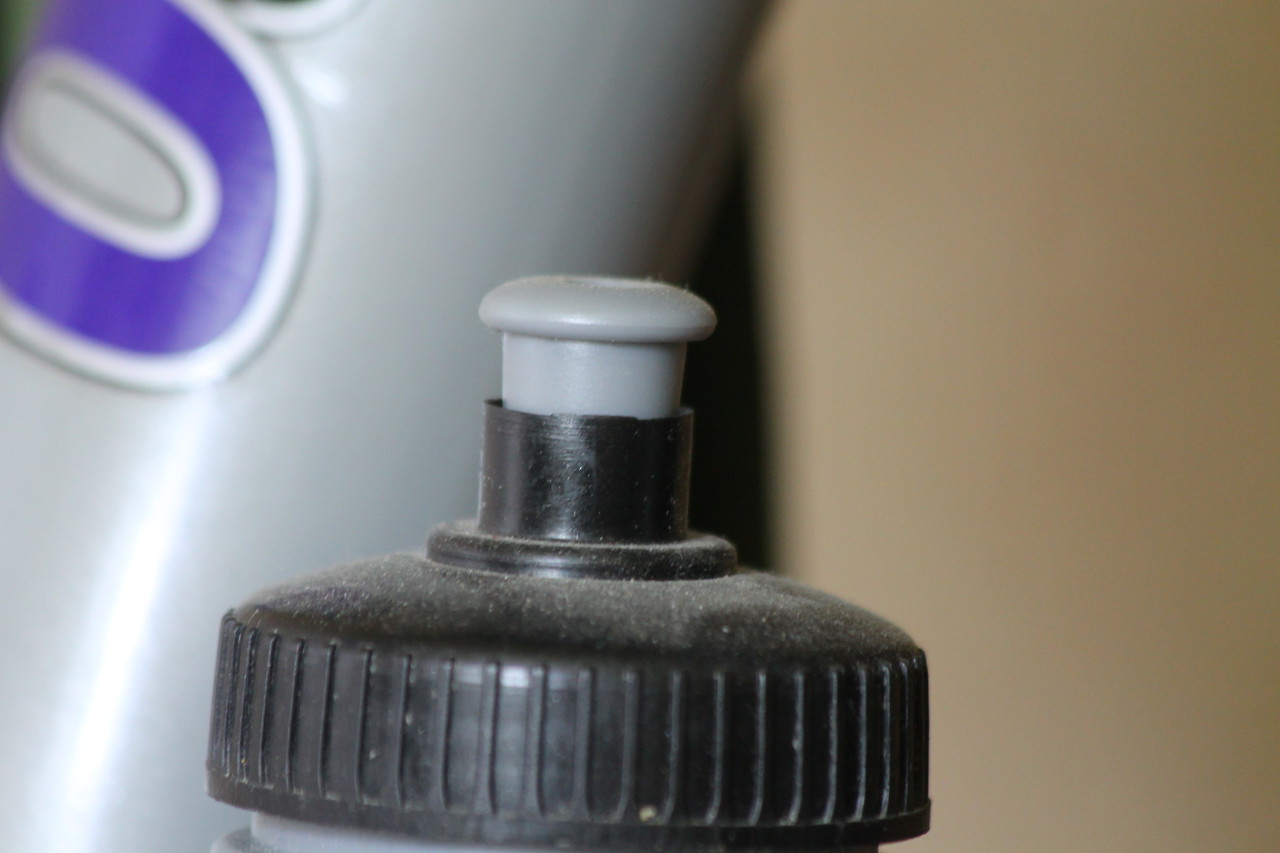 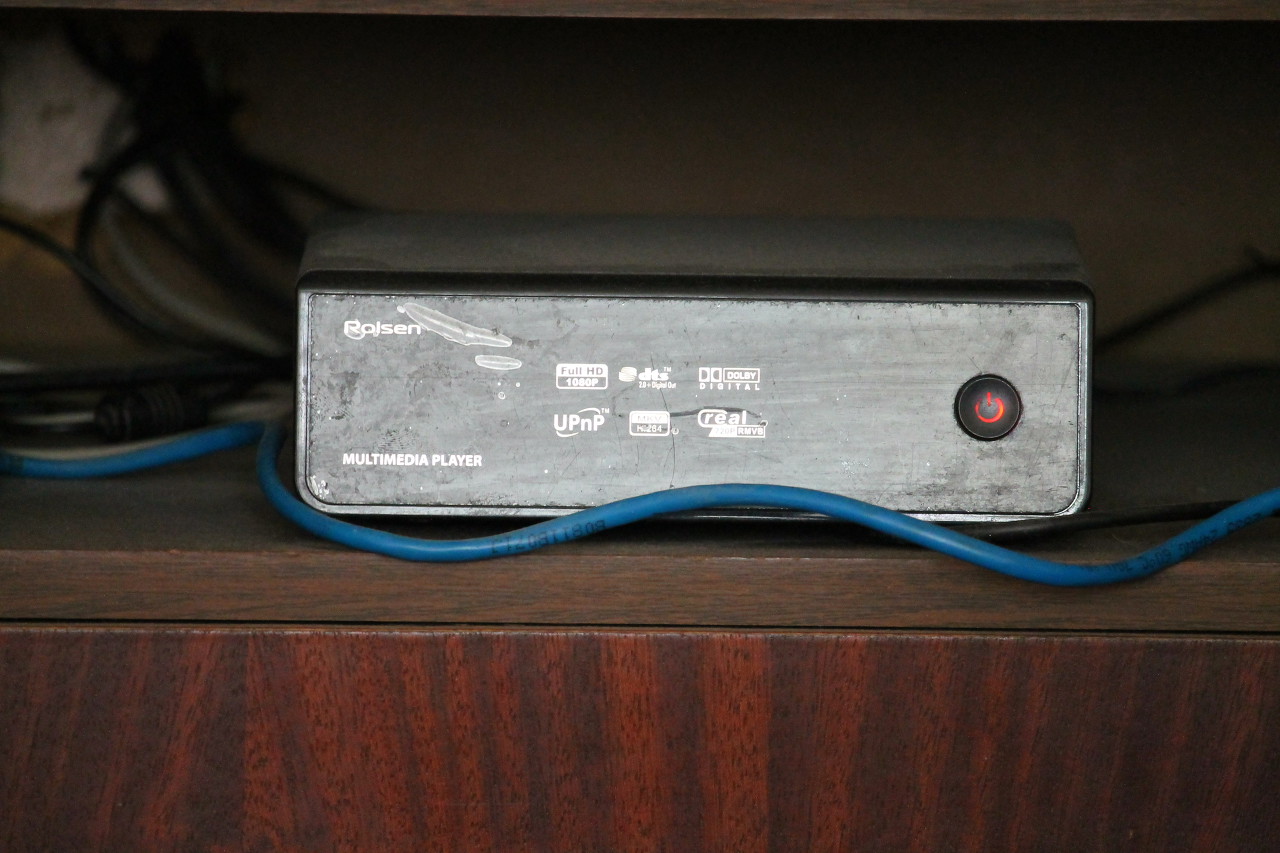 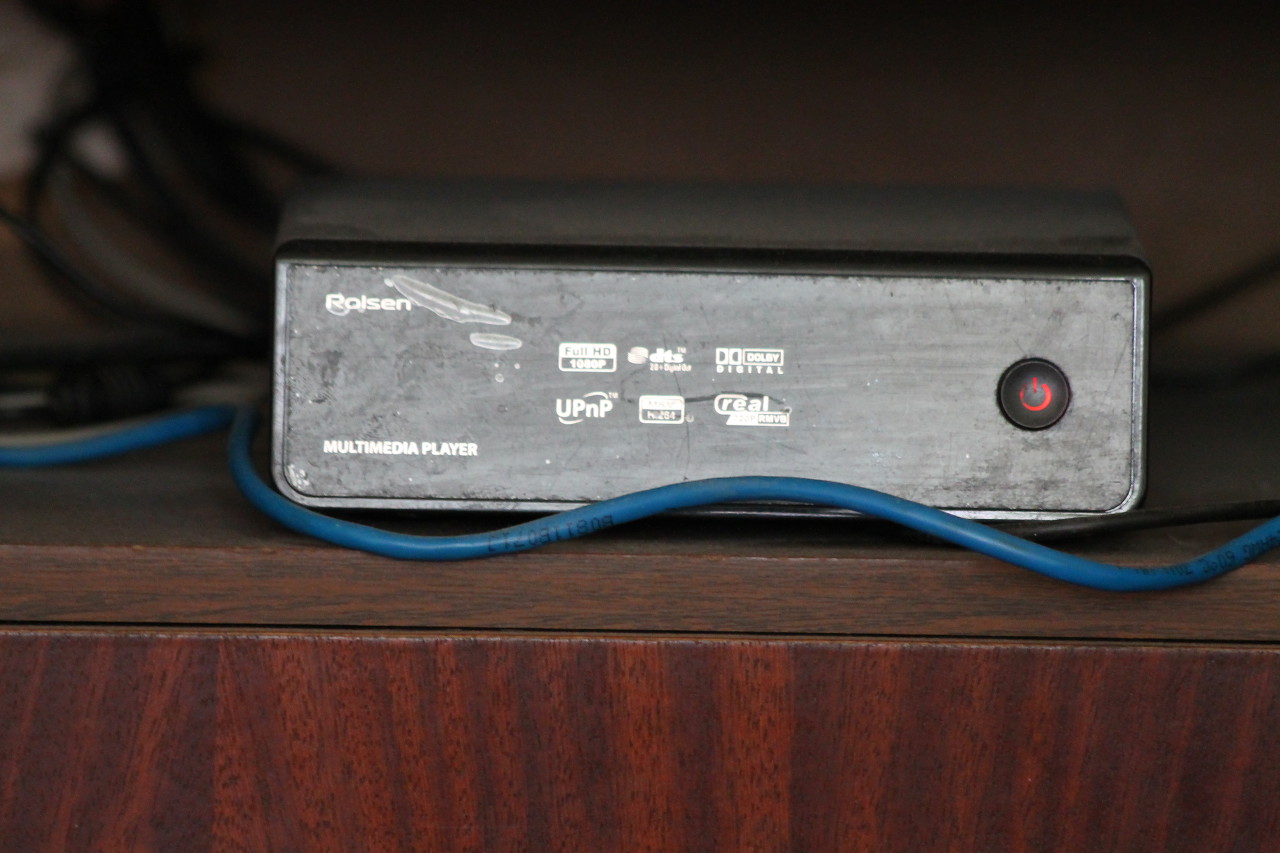 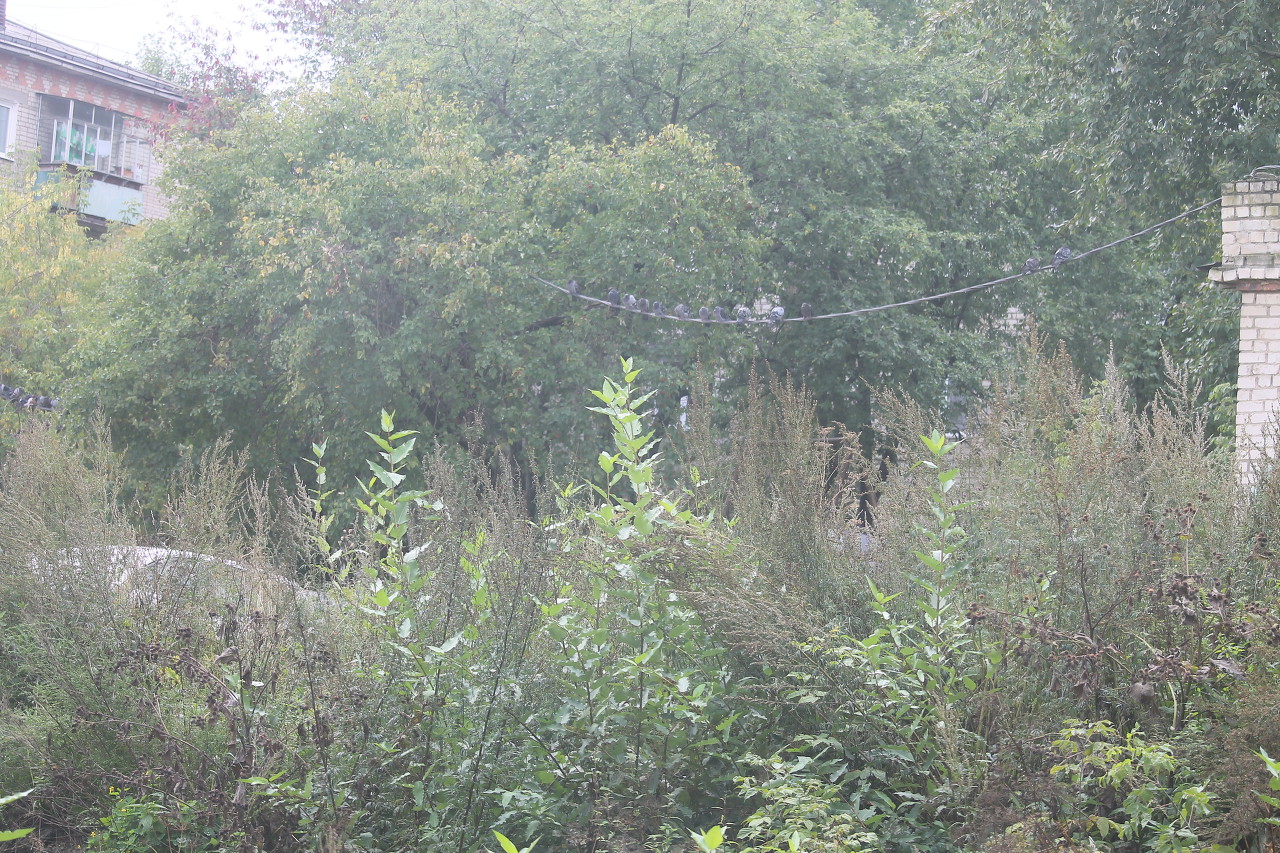 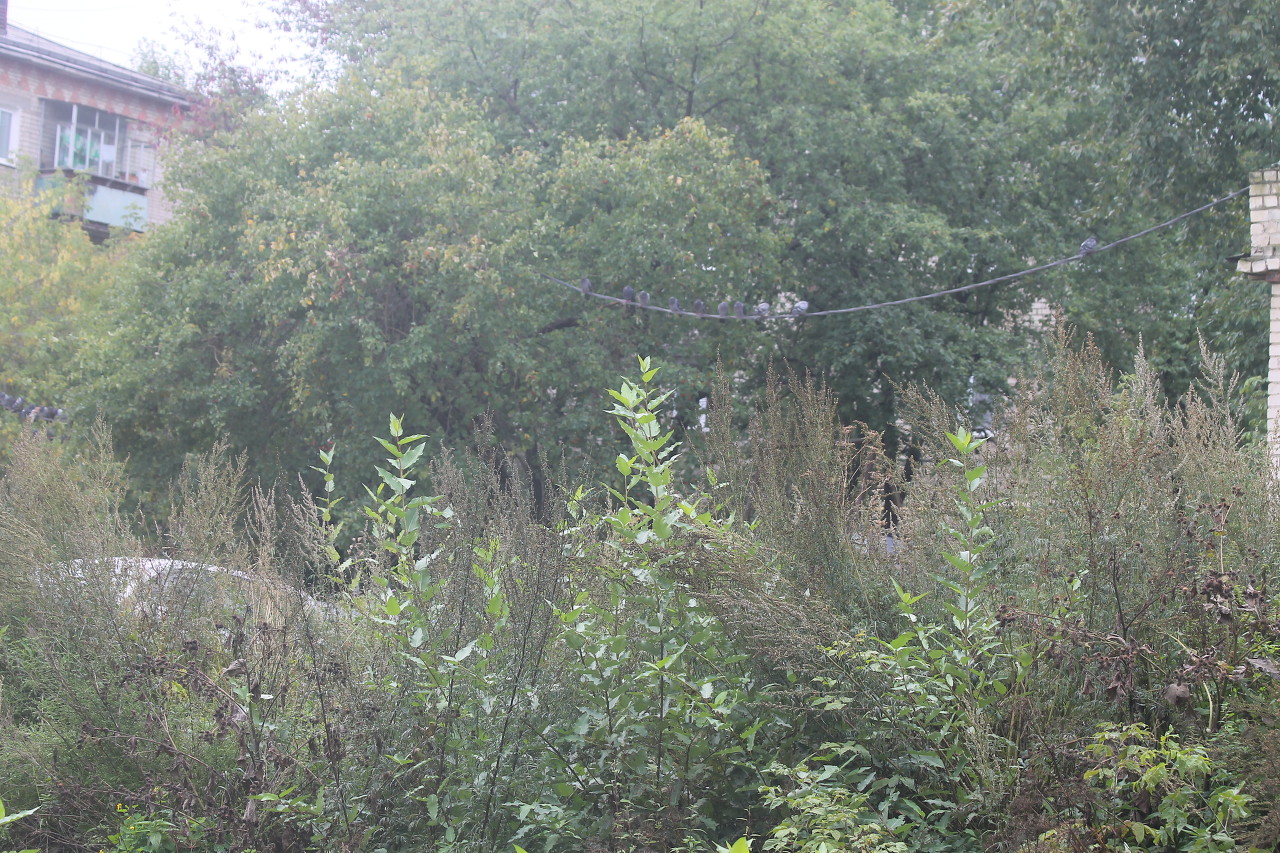 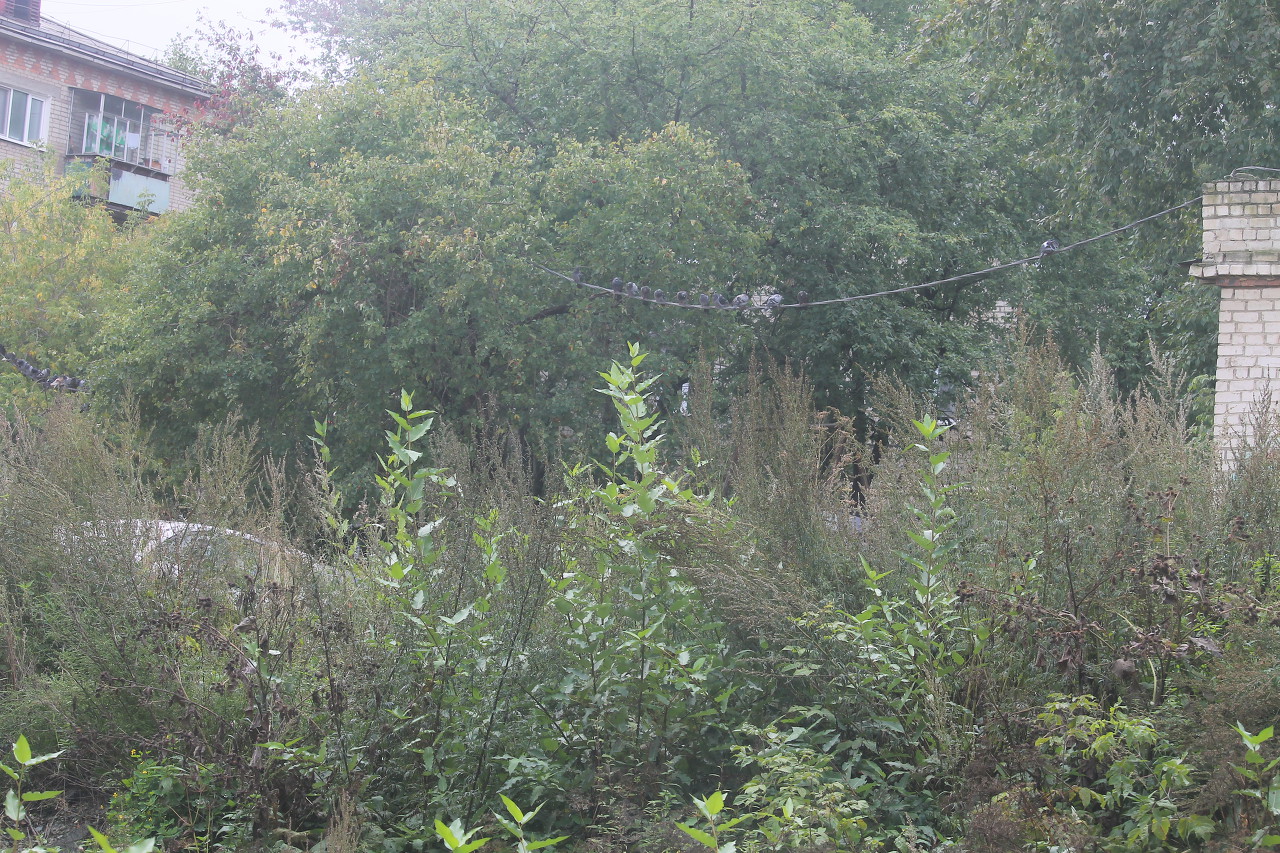 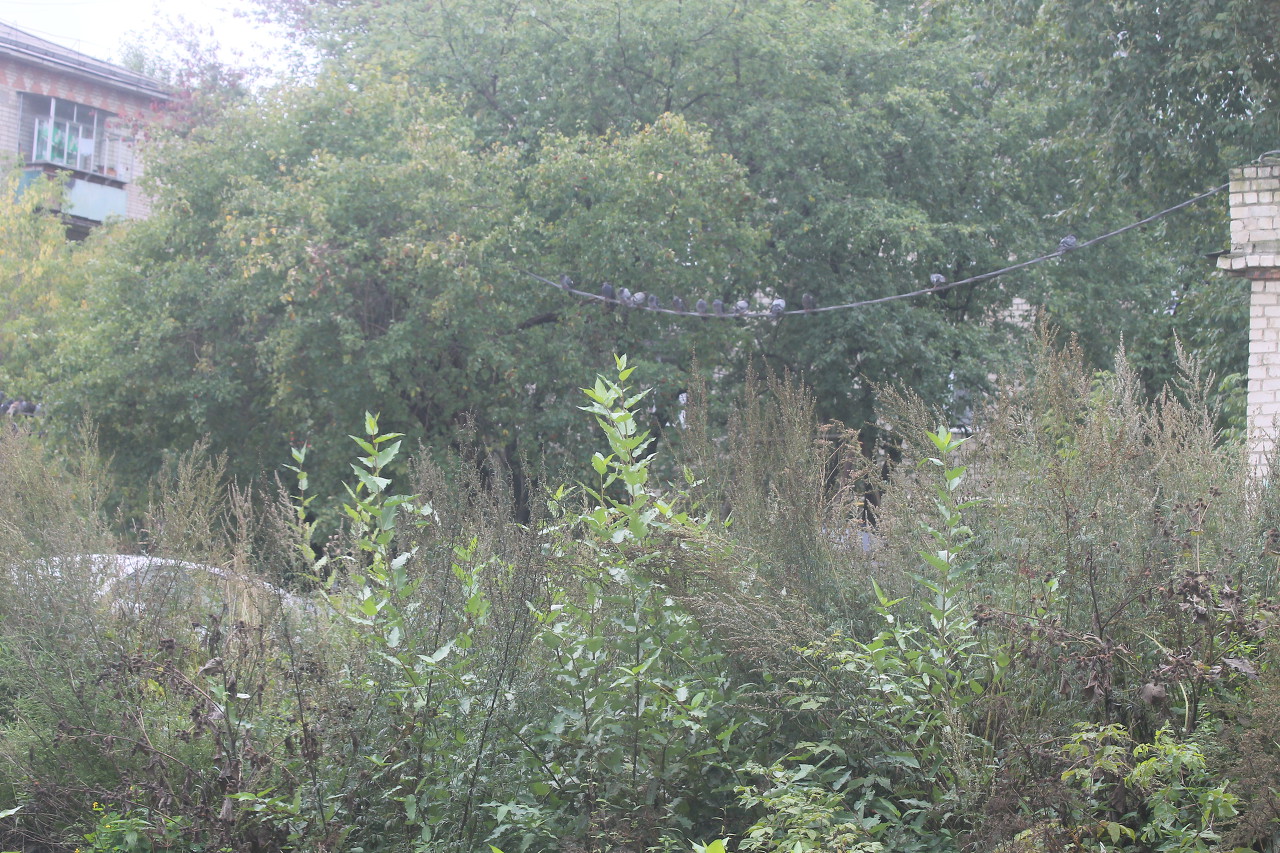 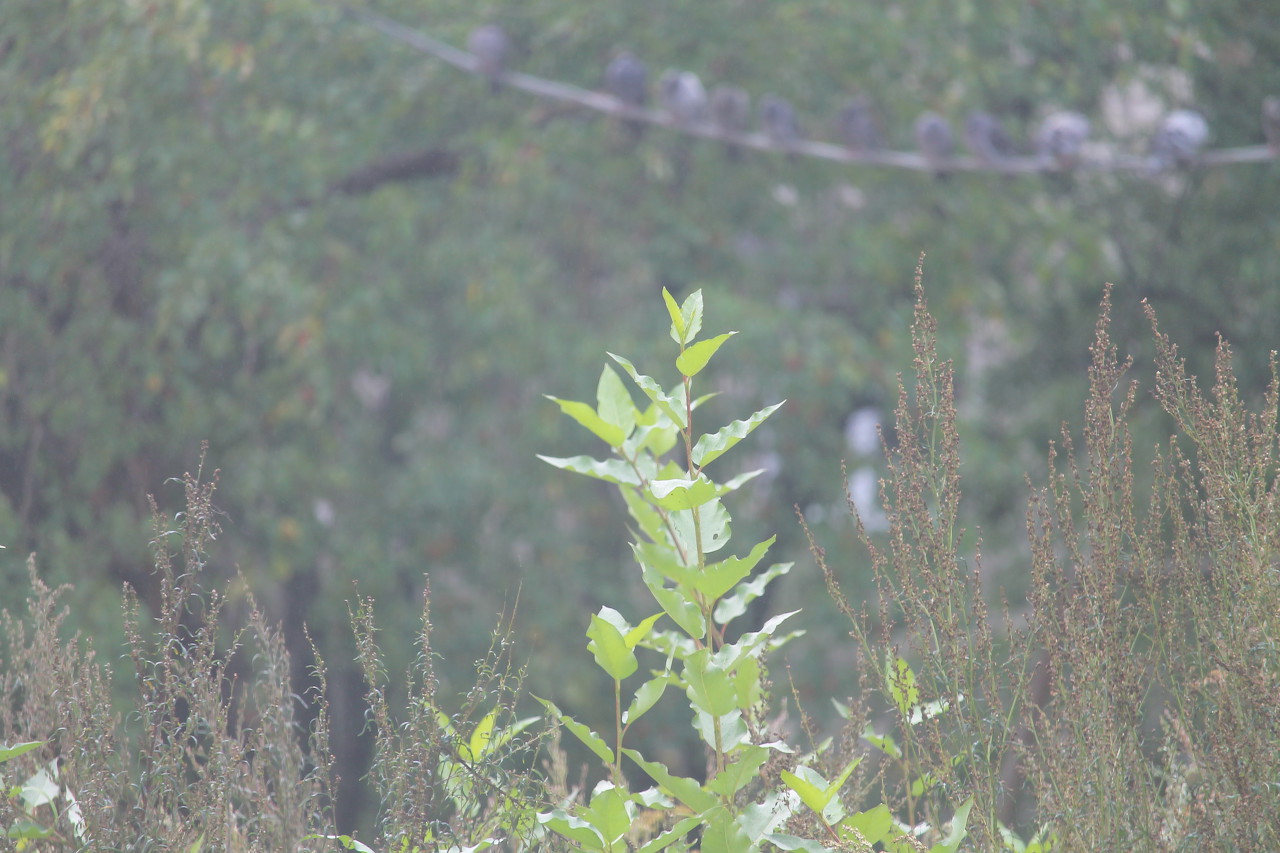 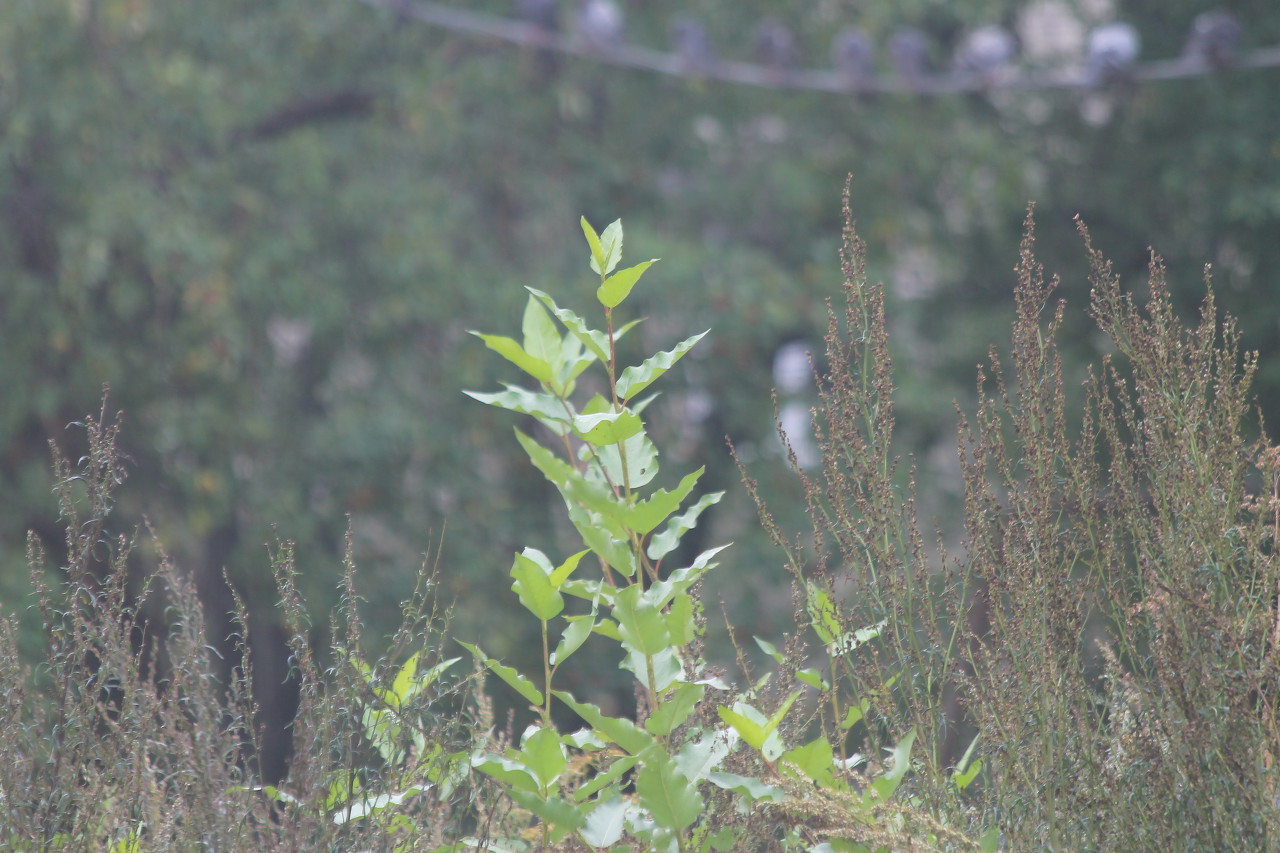 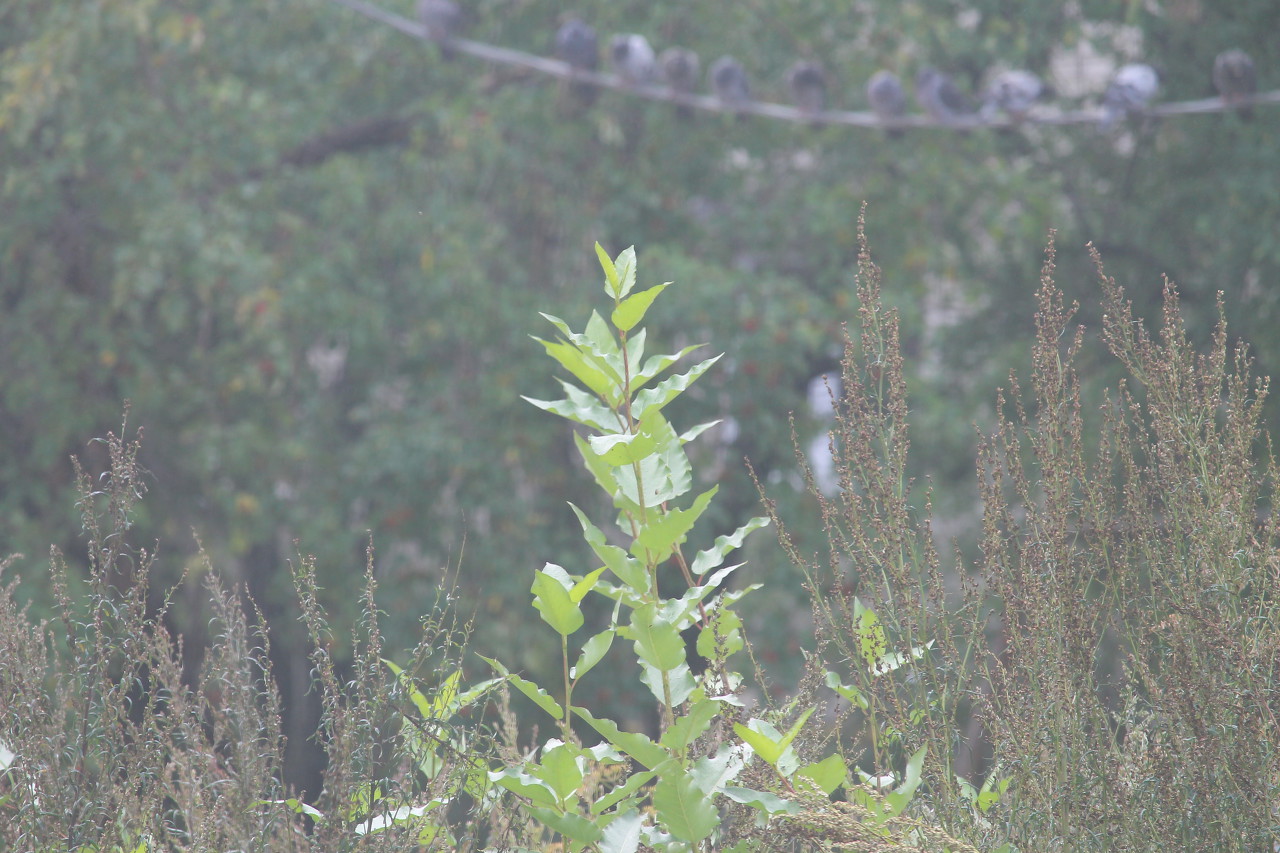 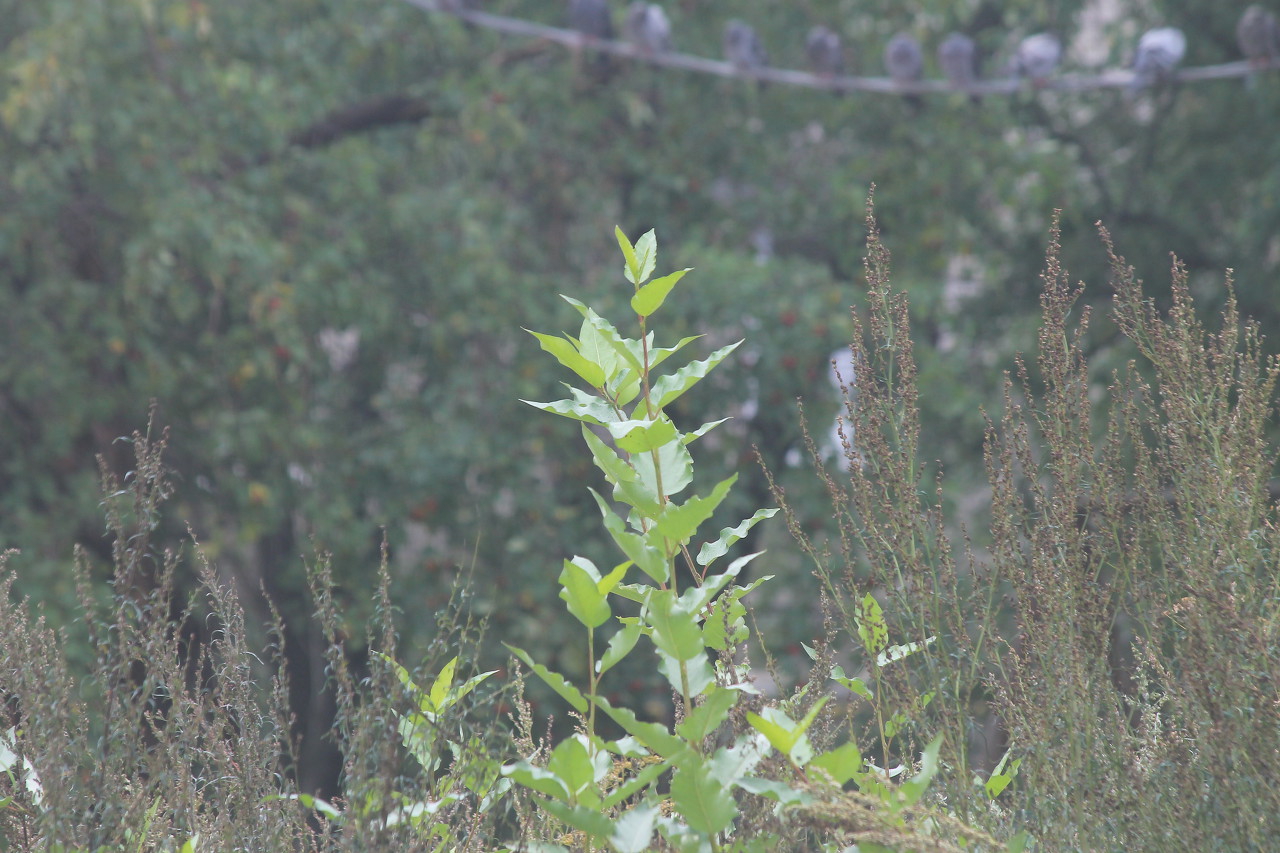 From the above, we can draw the following conclusions: a cheap plastic lens is no worse than 70-300 in terms of image quality. Ergonomics is significantly better. The lens is very good for shooting architectural and landscape details, even in low light. However, it is completely unsuitable for reporting for the reason mentioned above - slow focus. You can, of course, do 70-300, but still on the next trip I will take both lenses. Especially since the EF-S 55-250 mm f/4-5.6 IS STM weighs only 375 grams.