This area is located west of Central Park and, due to its remoteness from the center and the port, was not bombed during the Second World War. Here you can find a large number of apartment buildings and mansions of Prussian architecture, built in the late 19th-early 20th century. 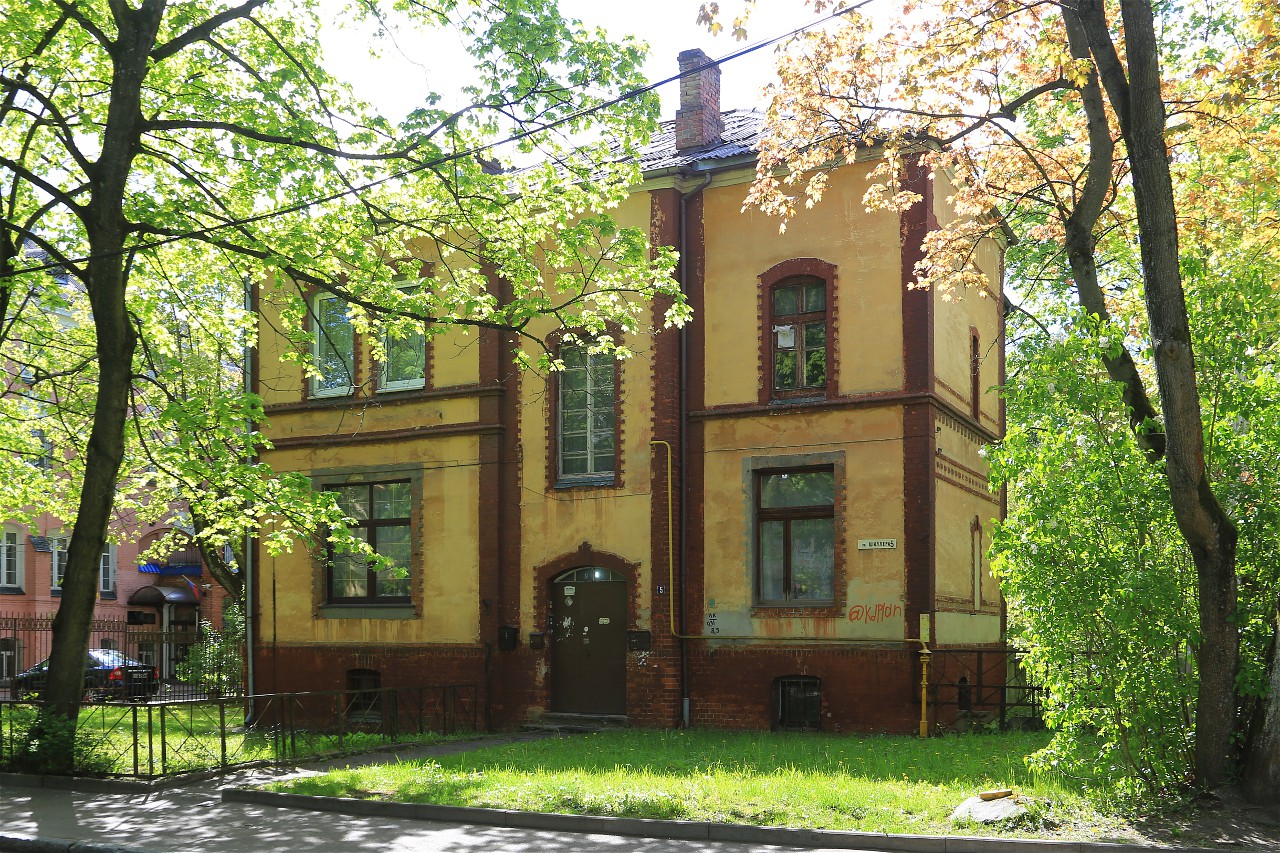 The eastern border of the Amalienau district runs along Krasnaya Street, which starts from the transport stop "Central Park of Culture and Recreation on Mira Avenue. The first house on the right at number 3-5 (in the old buildings of Kaliningrad, the European numbering system is adopted, not by houses, but by entrances), will please you with large balconies with patterned metal grilles...read more