The fountain was made in Nuremberg at the end of the 17th century in memory of the Westphalian world, but the city's water supply could not ensure the functioning of such a large complex. The fountain was dismantled and stored in the city warehouse. Almost a century later, Tsarevich Pavel Petrovich visited Nuremberg, and when he learned about the dismantled fountain, he examined it and expressed a desire to purchase it for his residence. 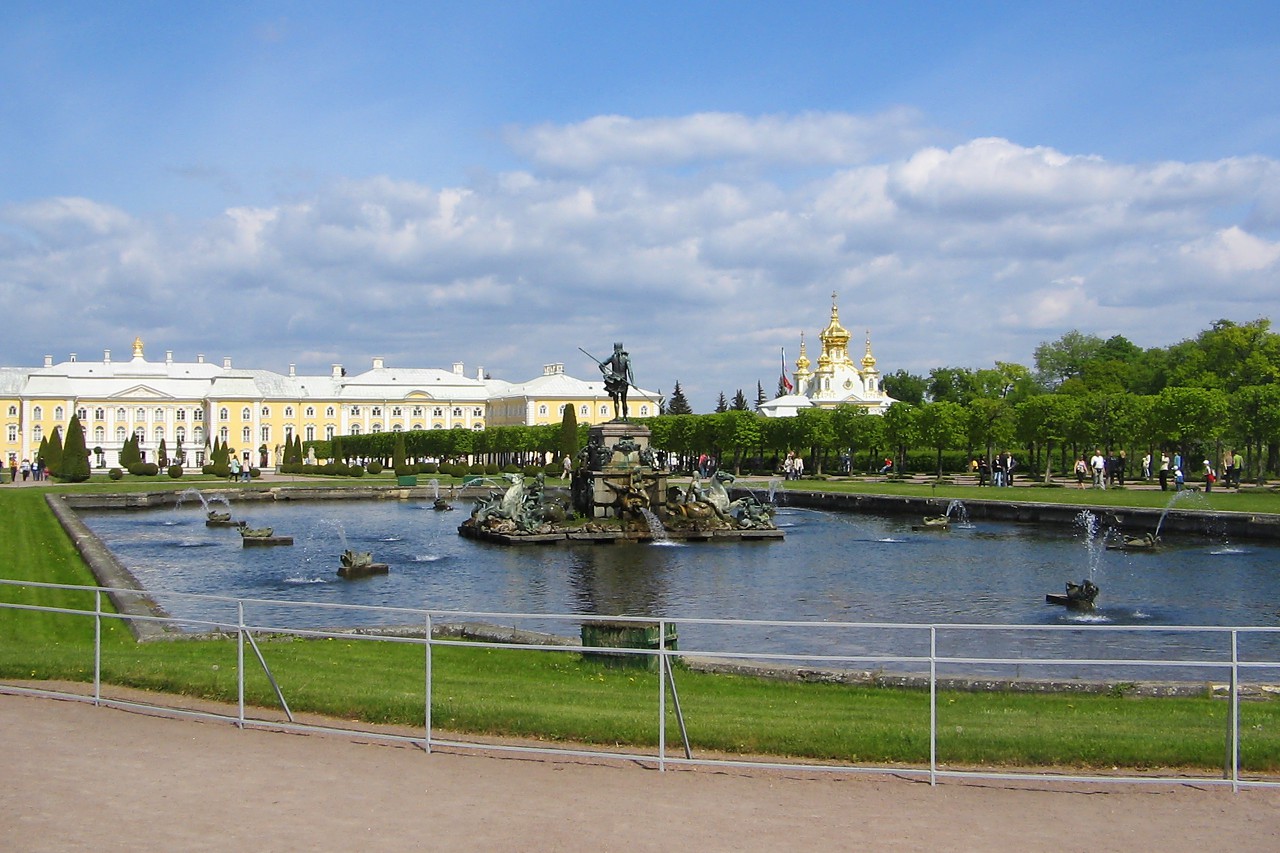 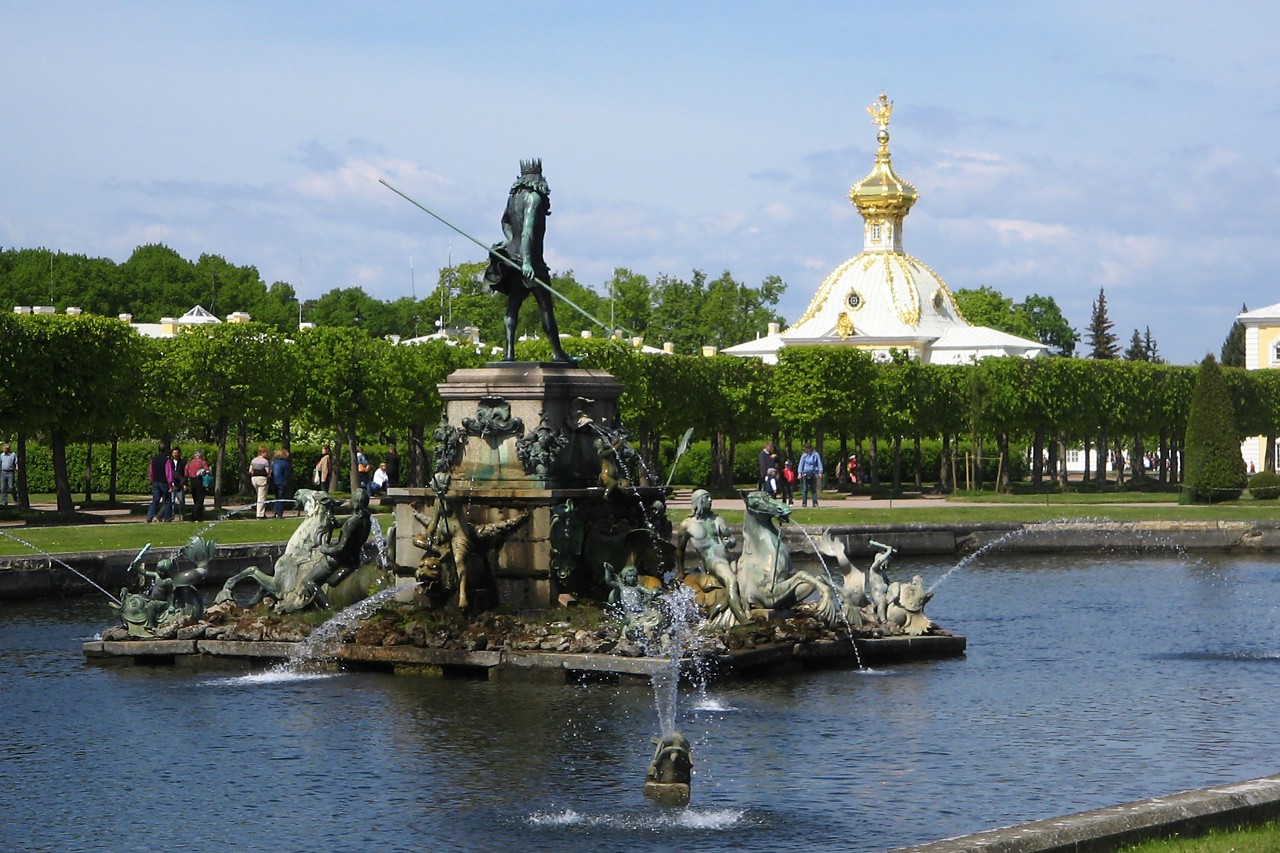 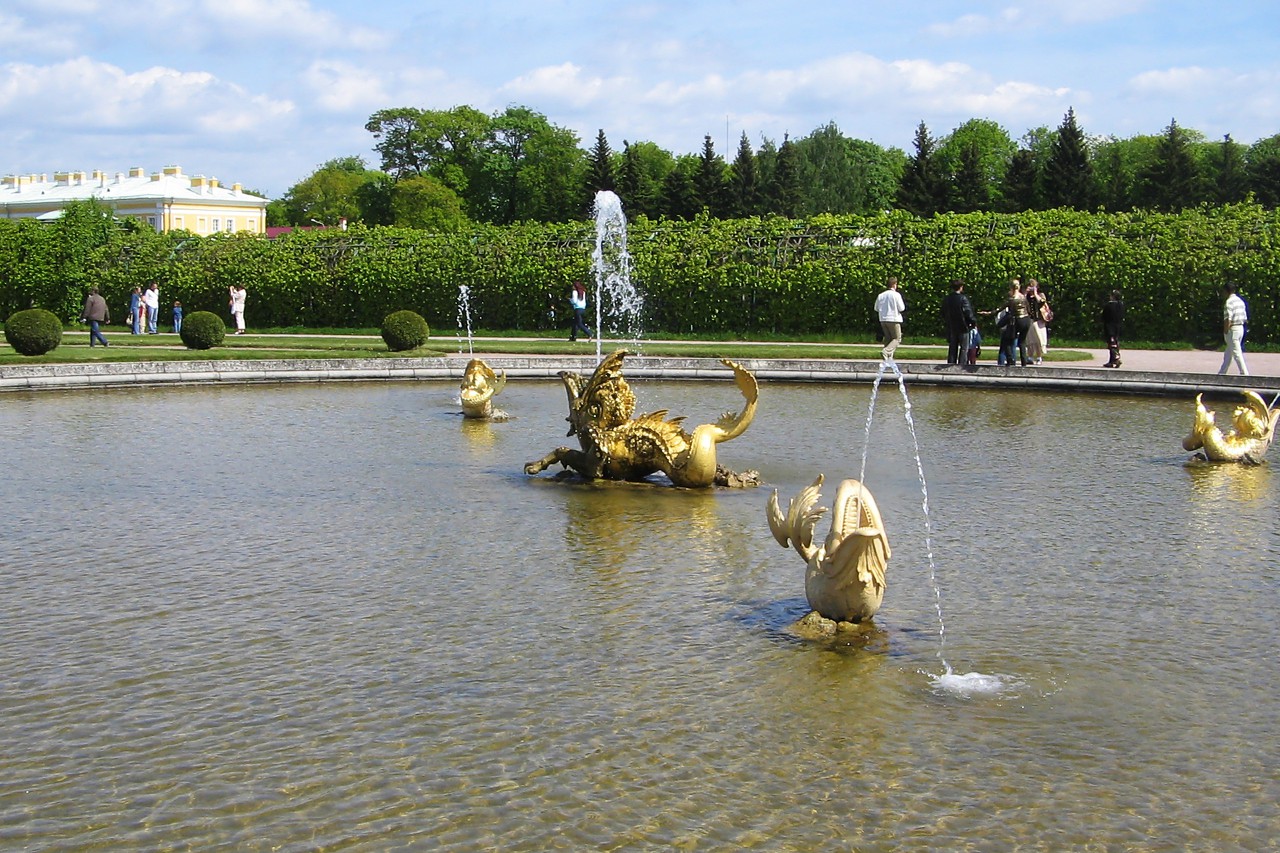 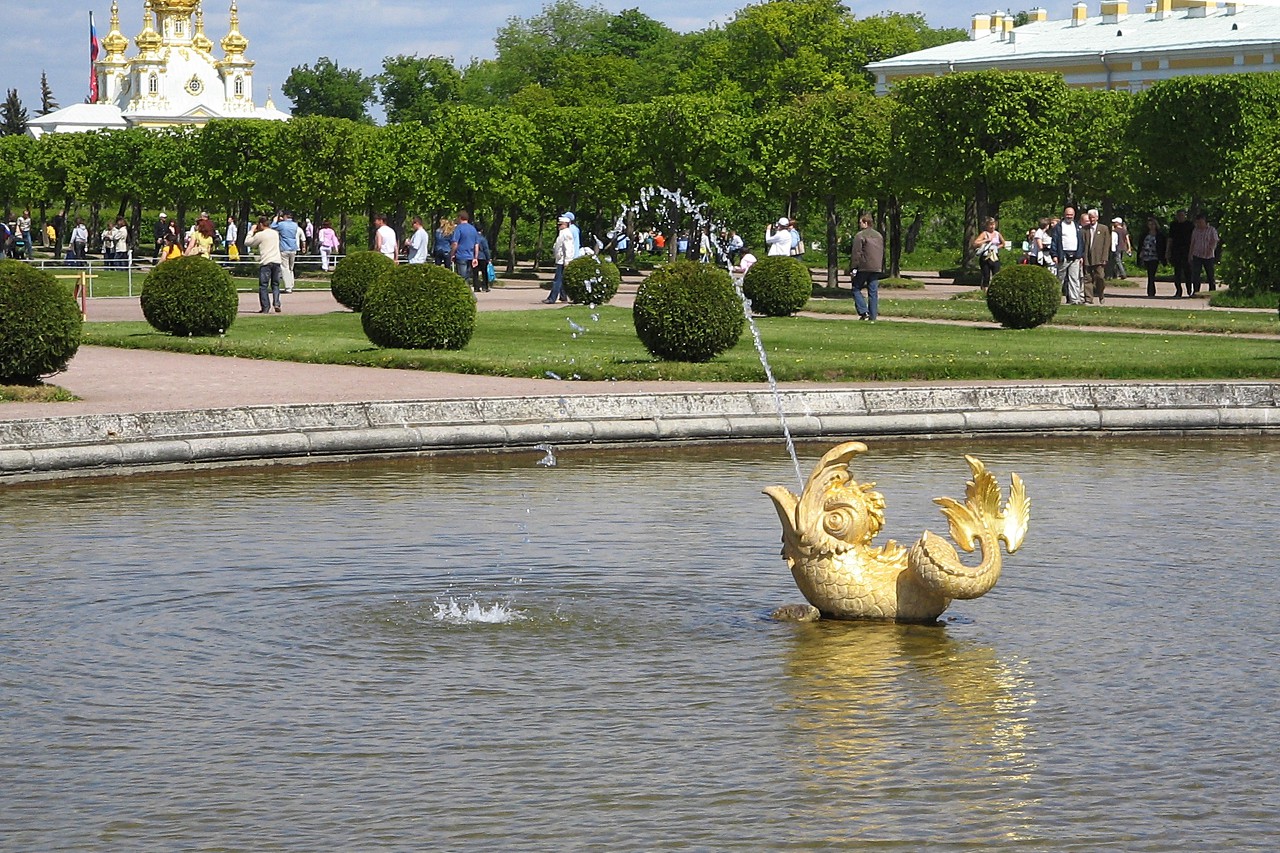 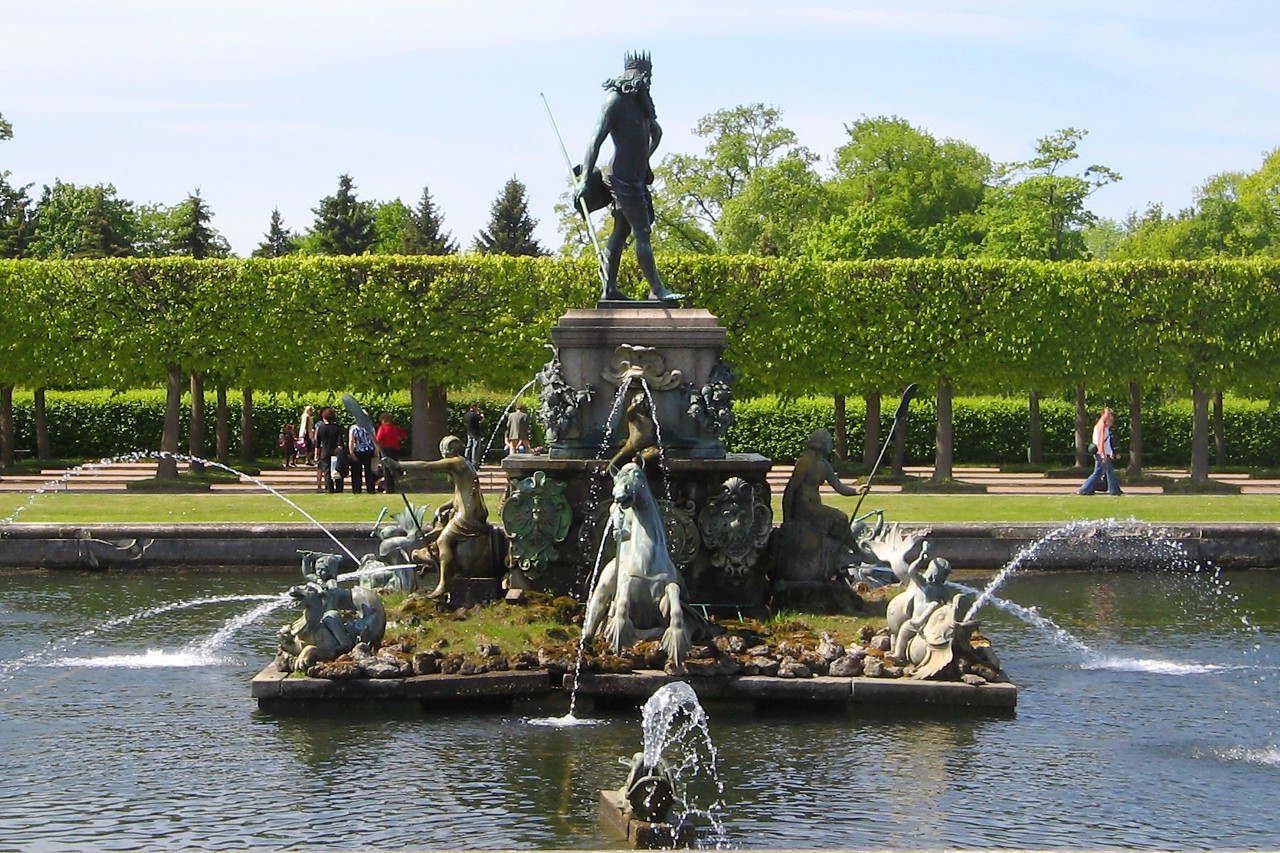 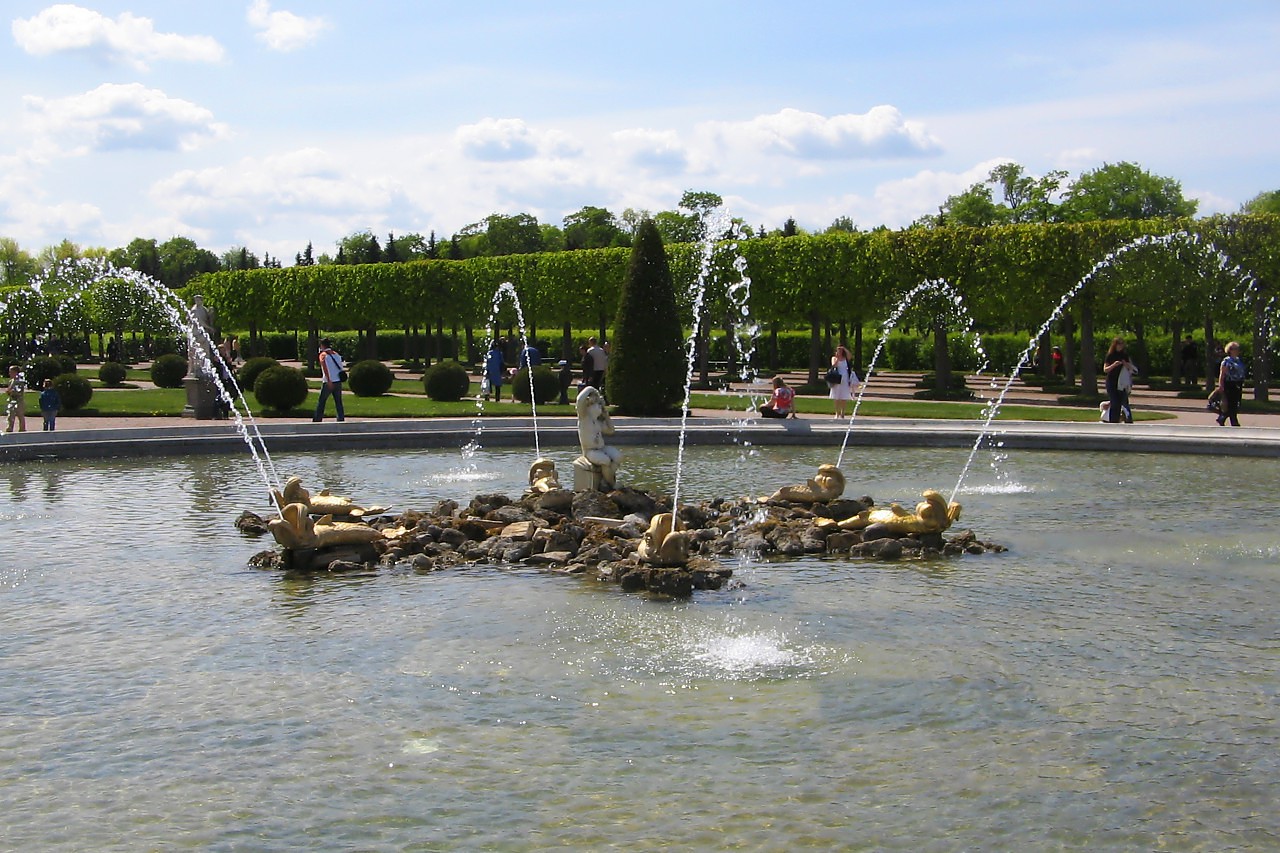 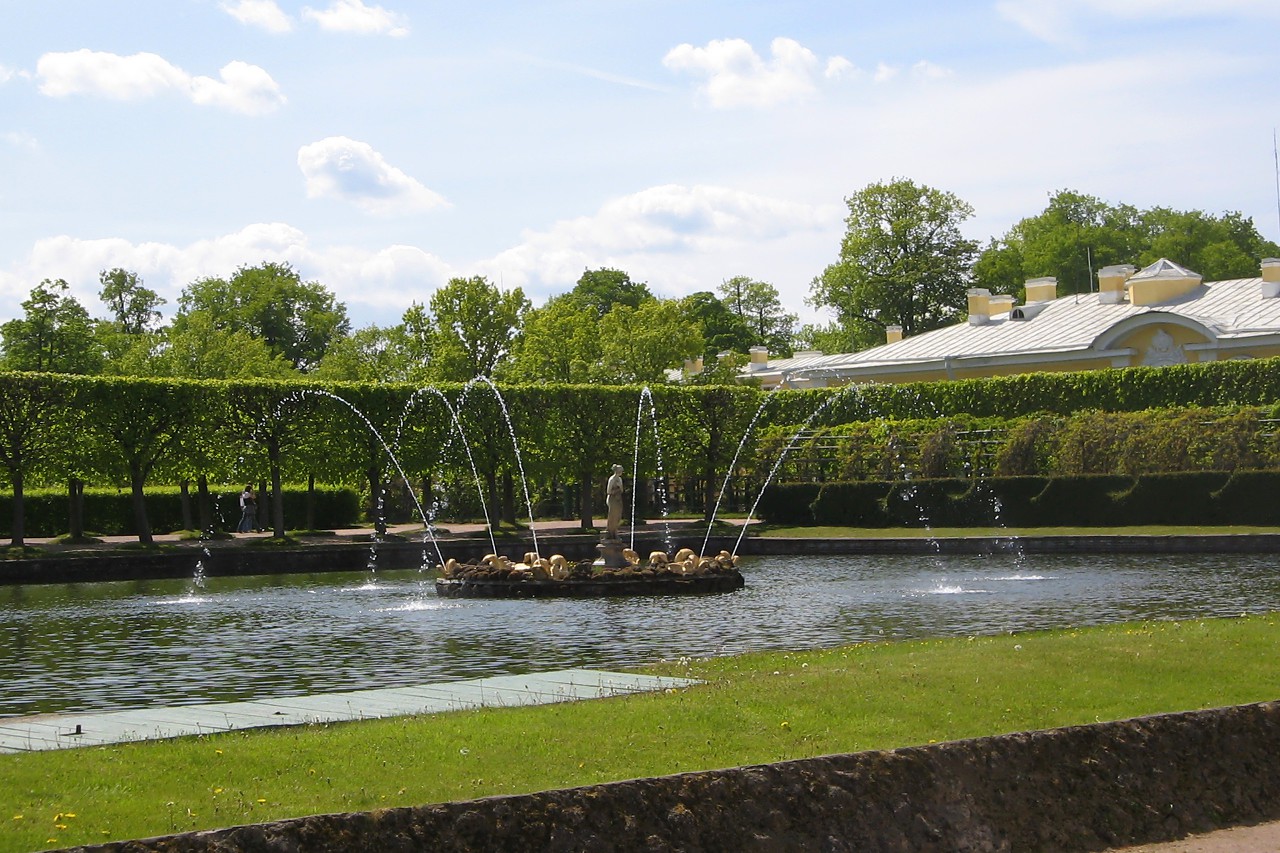