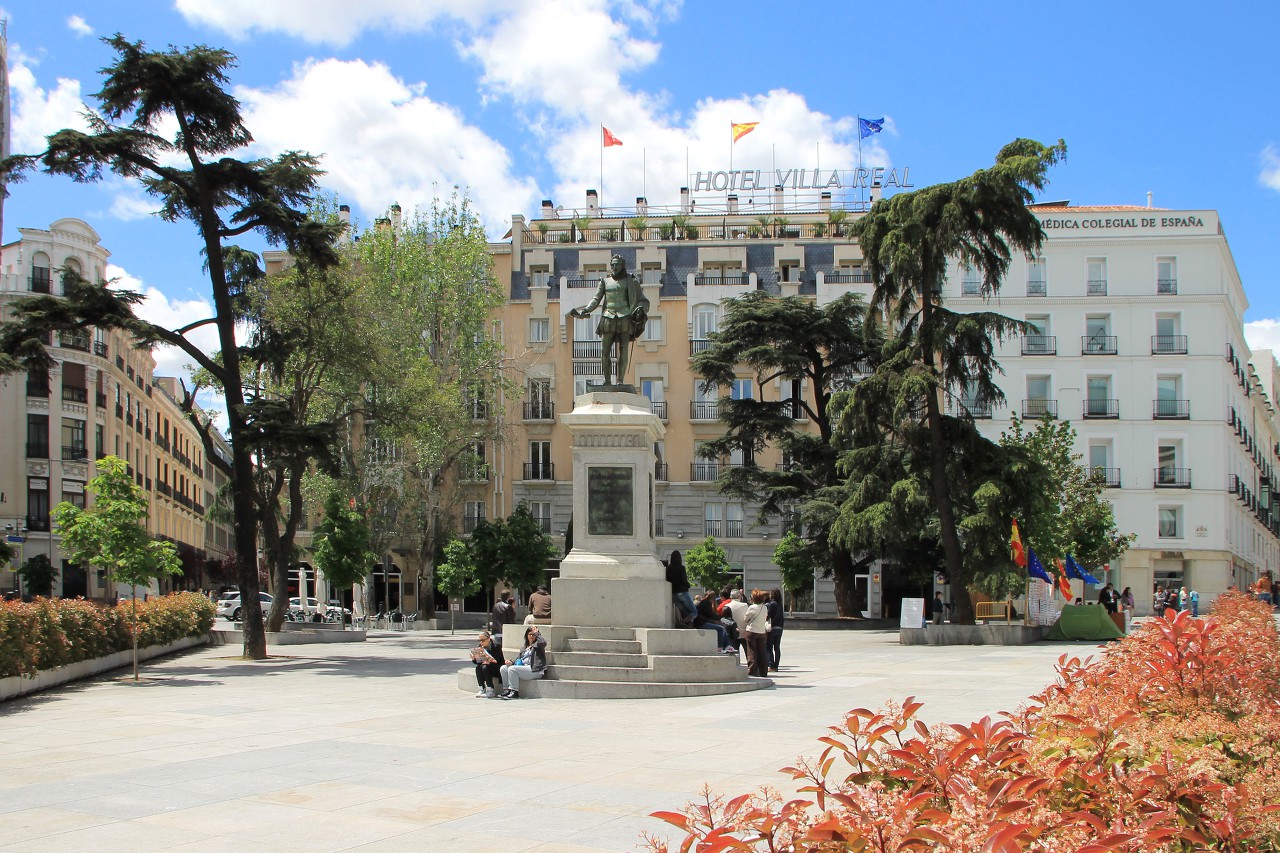 If you go around the Finnish church, you will find yourself in a small square called Bollhustäppan, which is not even a square, but a courtyard that can be recognized by a well-marked spiral staircase. The square appeared in the 60s on the site of a ballroom for playing ball (read more

The composition is based on the legend that after the fire of 1624, king Christian IV ordered to rebuild the city in a new place, pointing his finger at the map slightly away from the burned-out quarters (read more)

On the Suisaari island, inside the Ekeblad and Höpken bastions, there is a so-called "Great Yard" (Suuri linnanpiha). The administrative center of the fortress and the commandant's house were located here (read more 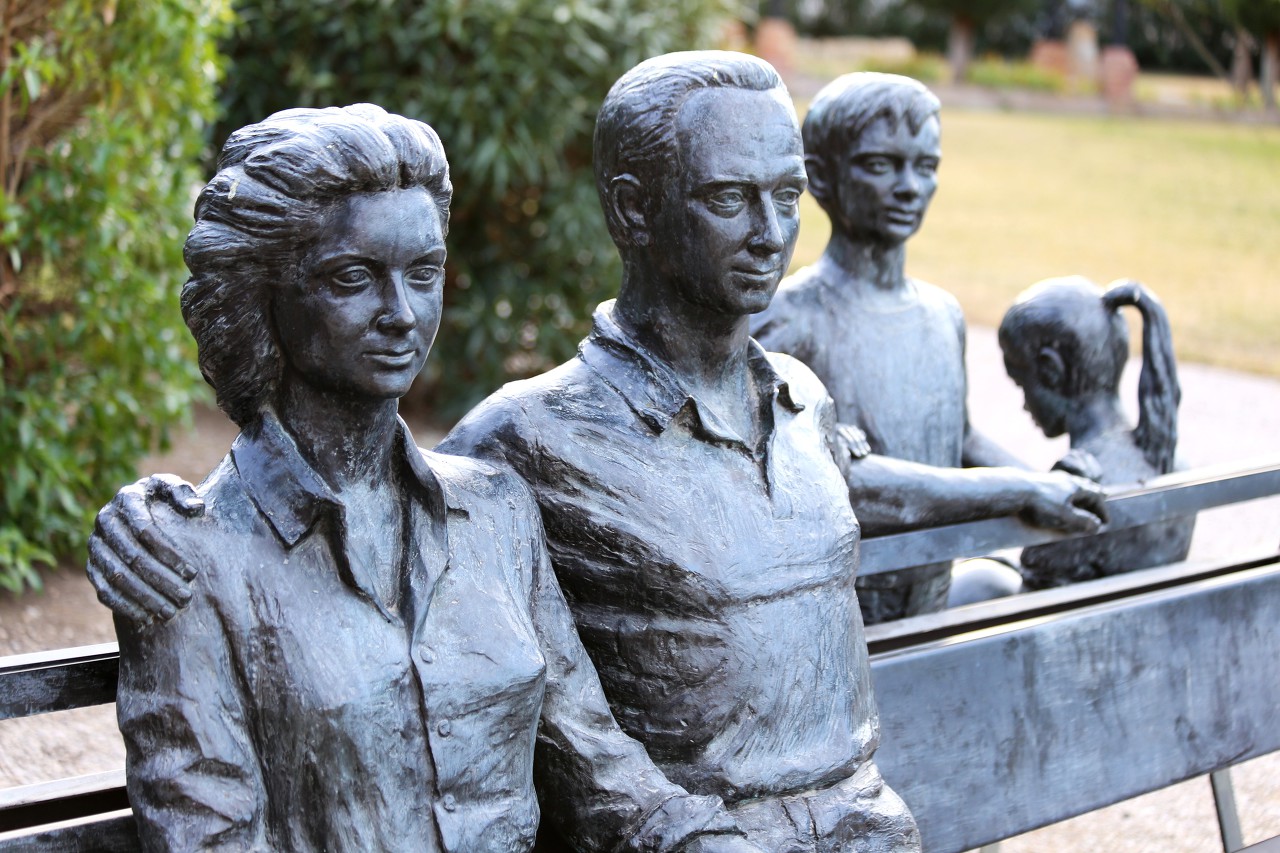 Under the walls of the fortress of San Juan is the sculpture Park of the Spanish artist Santiago de Santiago Hernández, better known as the "Garden of the Prince" (read more

On the waterfront, next to the Rica Maritim Hotel, is the pride of the city - a monument to the great Marilyn Monroe. It would seem that what does the iconic American actress to the Norwegian fishing village? (read more

The main decoration of Haymarket square (Hötorget) can be called a sculptural group in front of the steps of the Stockholm concert hall, known as the Orpheus Fountain
(read more 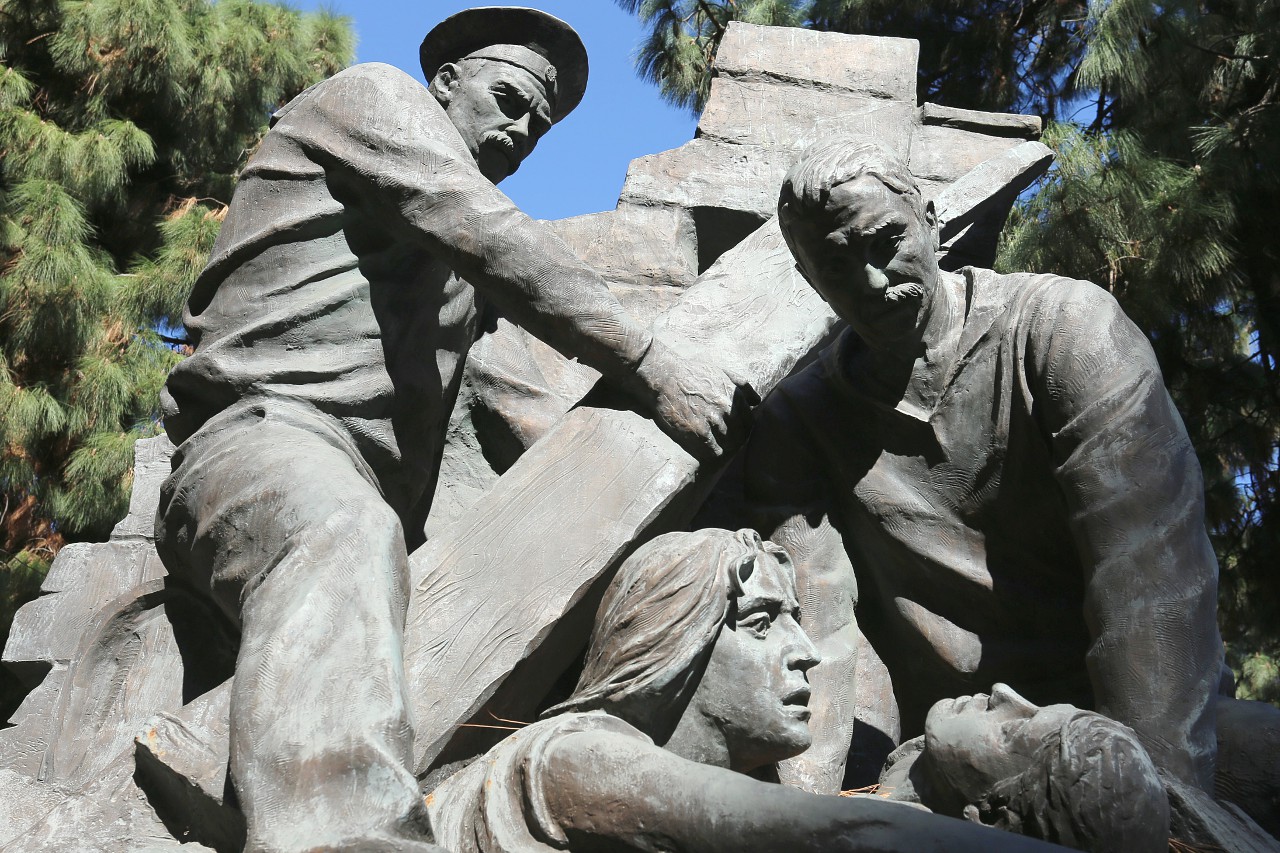 
Statue of King José I, Lisbon 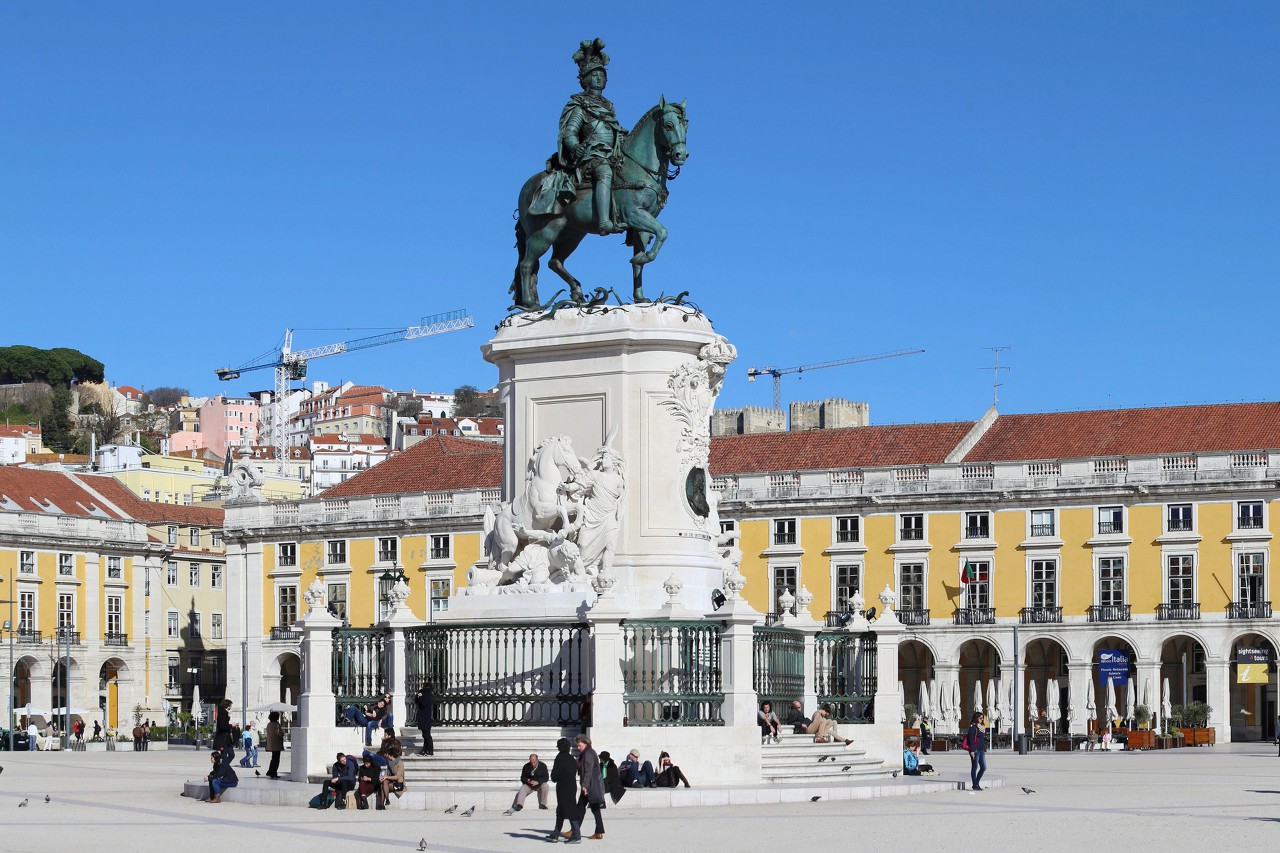 In the center of prasa do Comercio square is a monument to king Jose I, who ruled Portugal from 1750 to 1777 (read more

In the upper part of Tegnerlunden Park there is a monument to the famous Swedish playwright, poet and artist August Strinberg, the founder of Swedish realism, and the most important representative of Swedish literature of the late 19th and early 20th century (read more